Due to the ever-changing economy, the NAAP Board has been evaluating how to maintain the strength of our organization and our membership. One way to do that is to streamline expenses. One of the results is to remove the paid employee position of Executive Director.     While we value the person who holds this position, the financial responsibility of maintaining the position itself needed to be evaluated. After much discussion and searching for options, the Board determined that the most effective way to continue to meet all the membership needs and to absorb the duties of the pre-existing salaried Executive Director position, we would add additional volunteer Trustees. In order to distribute these duties equally there were changes that we were looking at.

Those included: Adding the following Trustees to the Board:

These changes were discussed as a Board. Then it was brought to the By-Laws Committee who were instrumental with their input, suggestions and format.   A huge thank you goes to these committee members: Susan Rauch, Myrtle Klauer, Debbie Bera, Lucy Emmil and Jean Curtis.

According to previous By-law changes, NAAP was able to go to electronic voting. And hired a third party agent to handle the process. This provided confidentiality so no one saw how anyone voted and it also provided accountability as only members’ votes were counted.

The By-law vote passed by a very large margin. As a result, the Board has been busy working on the specific job descriptions and working through the changes needed to make this transition take place. These will take effect AFTER the Annual Conference.

Thank you for your continued support of NAAP. 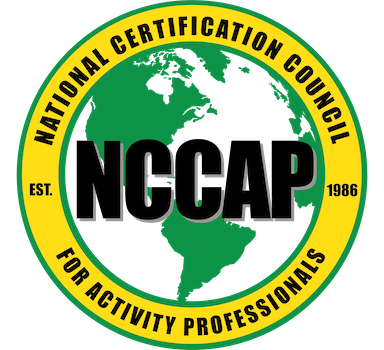 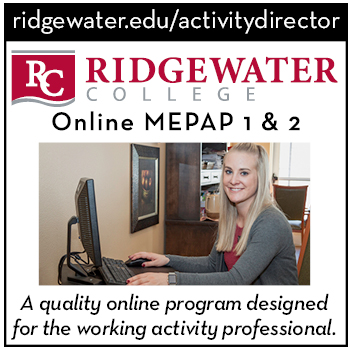