Look for a new CEO for the Assisted Living Federation of America (ALFA) by the end of the year, a new name for the organization in mid 2015 and a new credentialing program and professional standards sometime after that. The organization’s interim CEO, Maribeth Bersani, outlined the timing of the ambitious agenda, previously announced by ALFA Chair Brenda Bacon, in an exclusive interview with Long-Term Living.

ALFA will announce its new name at its annual meeting, set for May 5 to 7 in Tampa, Fla., said Bersani, who has been with ALFA for nine years and is senior vice president of public policy for the organization. She has been serving as interim CEO for about five months, after Rick Grimes announced his retirement.

The Name:
Nothing about ALFA’s current name reflects the organization today, Bersani said. “Originally, our name was Assisted Living Facilities of America, and so many years ago, we recognized that ‘facilities’ was not a very home-like term for assisted living, and we wanted to get rid of it and didn’t want to change the acronym, so went from Facilities to Federation,” she explained. “But we’ve never been a federation.” Also, Bersani added, the organization now has members from around the world—including the United Kingdom, Canada, India and China—and many members have hospice, rehabilitation or independent living components. “So it’s time to change the name,” Bersani said.

Credentialing:
About the credentialing program, the interim CEO said that ALFA is going to work with an external partner to establish qualifications and an exam for executive directors who have attained a certain level of education or experience. “Obviously, our executive directors have to meet legislative and regulatory requirements in different states, but this would be above and beyond what those requirements entail,” Bersani said, adding that the program would be voluntary. Bersani herself was an executive director at one point in her career, working for Sunrise Senior Living. “It was an incredible experience, a lot of fun,” she said. “The best job I ever had but the hardest job I ever had.” Once the credentialing program for executive directors is in place, the organization may look at credentialing memory care, sales and marketing and other professionals in seniors housing and services, Bersani said.

Professional Standards:
She is leading an organizational committee looking at developing professional standards that providers would be required to meet to obtain or maintain membership. “If you’re in this industry, sometimes it’s disheartening when people say we’re not regulated. We are very regulated. I’ve got binders with every state’s regulations in my office, and in many states, they’re quite thorough and lengthy,” Bersani said. “But having said that, whenever there’s some bad article that says we’re not regulated or our members are not meeting the current regulations, we’d like to be able to say that ALFA members not only meet but exceed the state regulations and meet these additional standards.” The professional standards should be announced in 2015, and current ALFA members would be given a to-be-determined amount of time to meet them, she said. And standards will continue to evolve with the industry, Bersani said.

“Elder abuse is a good example,” she said. “It’s always been important, but in the last few years, it’s really elevated. So if we had done this 10 years ago, we might not have a standard on elder abuse, and we would want to add one. So we have to have a process in place where we can always add new standards and communicate them to our members and give them time to meet them.” After the standards are in place, ALFA may look at developing an accreditation process, Bersani said.

The organization will be seeking input on all of these initiatives from the new CEO, she added. 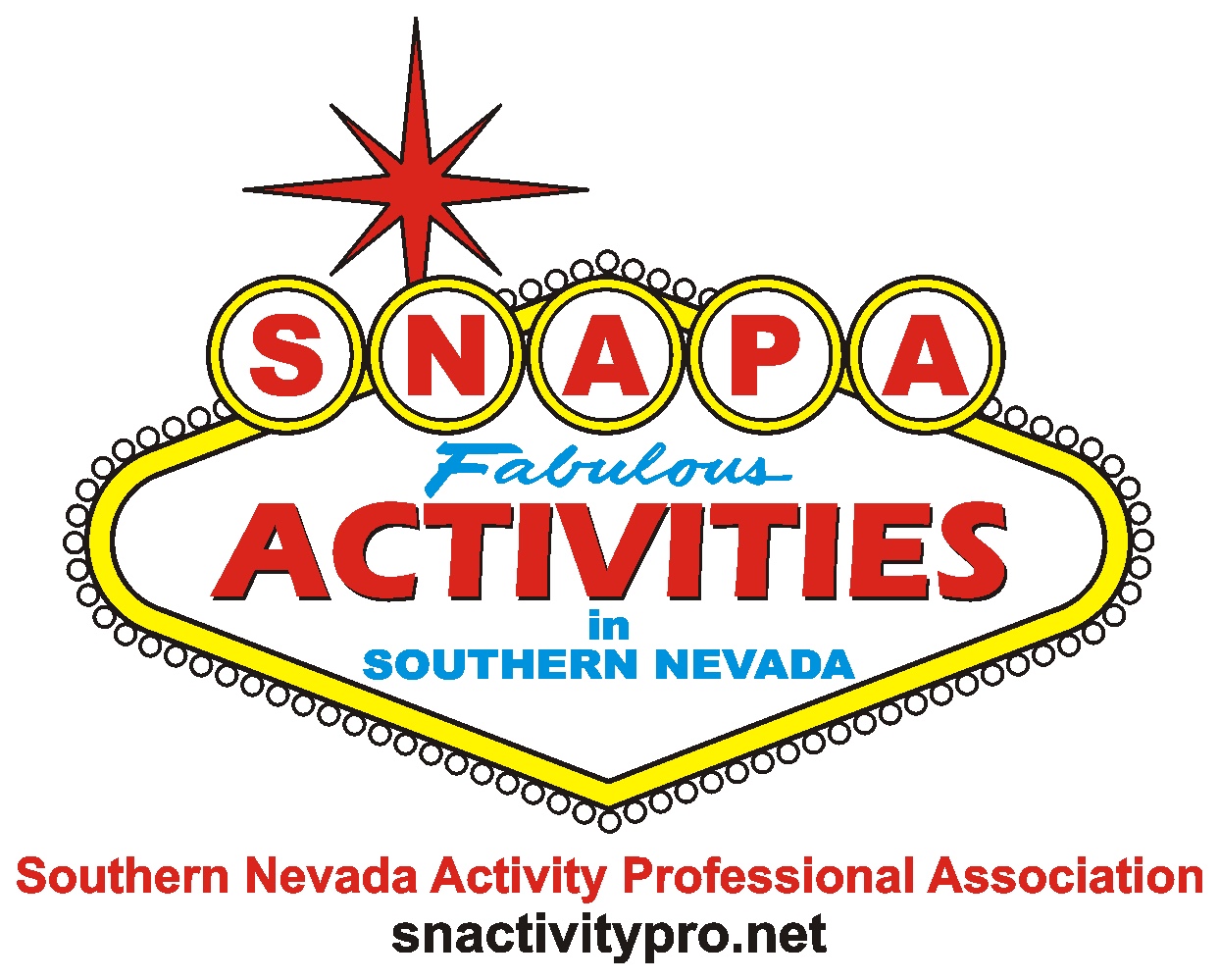