The Motion Picture & Television Fund (MPTF) has supported working and retired members of the entertainment industry with a critical safety net of health and social services for 100 years, including a residential senior living community with nearly 250 residents. MPTF offers a wide range of housing accommodations from independent and assisted living through skilled nursing and memory care – all on the grounds of the Wasserman Campus in Woodland Hills, California. The campus stays well-connected to its Hollywood roots. Its residents include actors, writers, set designers, make-up artists, directors, producers, and cinematographers, among a multitude of roles. “They take film and television seriously,” said Bob Beitcher, President and CEO of MPTF. “In addition to our iconic Louis B. Mayer Theatre, we have numerous smaller venues across the campus where residents can enjoy film and television in communal areas, including lounges and activity areas.” Befitting its motto that “creativity is ageless,” the residents also engage in many creative activities including the production of twenty hours of live programming each week, dubbed “Creative Chaos,” which is run in-house by the MPTF Studios.

For many years, MPTF has maintained a license with MPLC (Motion Picture Licensing Corporation) for the public performance of films and television. “We knew that copyright compliance was essential, especially since our residents’ careers depended on a fundamental respect for copyright,” said Fredda Johnson, Director of Engagement at MPTF. “Our relationship with MPLC makes it possible for us to entertain and engage our industry seniors in a very meaningful way.”

Based in Los Angeles, MPLC is the only company that provides a blanket license, called the Umbrella License®, for the public performance of audiovisual works in senior living and health care communities in the United States. Founded more than 30 years ago by former studio and Motion Picture Association (MPA) executives, MPLC now licenses hundreds of thousands of locations in more than 40 countries around the world.

The foundation of MPLC’s business rests on the U.S. Copyright Act. As with music, the producers of audiovisual works are entitled to be compensated for the public performance of their works. When televisions are playing in communal spaces such as reception areas or activity and theater rooms, it constitutes a public performance under the Copyright Act. “We work on behalf of more than 1,000 rights holders, including all major Hollywood studios, to provide a simple and affordable public performance license,” said Brian Novy, Vice President of Licensing at MPLC. “Our royalties support entertainment industry jobs and the production of the movies and TV series that we all love.”

“MPLC’s license supports so much of what we do,” said Johnson. The Umbrella License covers the largest catalogue of film and television content available. It authorizes public performances from any legitimate source, including cable or satellite services, DVDs, or streaming. For example, an Umbrella License covers incidental viewing of a favorite television series on a cable channel in any common area. It typically would not cover live sports, although MPLC notes that live sporting events are often preceded or immediately followed by content that requires their license, which can create a liability risk if televisions are left on that channel.

MPLC’s license is related to similar licenses on the music side, issued by music licensing companies like BMI, ASCAP and SESAC. “One of the nice things about films and television is that, unlike music where you might need three or more licenses, for film and television MPLC is the only blanket licensor,” said Novy. An alternative license option is a title-by-title license, typically offered by Swank Motion Pictures. Unlike MPLC’s Umbrella License, a title-by-title license is limited to one specific title. However, it enables the licensee to publicly advertise a film and to charge admission, which is not allowed under an Umbrella License.

Failure to comply with the Copyright Act can result in serious financial consequences, ranging from $750 to $150,000 for each illegal exhibition, plus court costs and attorney fees. These can really add up. For example, a defendant in one case was required to pay $36,000 in damages and over $160,000 in attorney’s fees and costs for playing unlicensed music. A sports bar and kitchen in another case was sued for $1,050,000 for the playing of seven songs over the course of one night because its managers had ignored the attempts of performance rights organizations to provide the business with a public performance license.

Dave Davis is currently President of the Americas at MPLC. Prior to joining MPLC, Dave spent fifteen years at major Hollywood studios, including 20th Century Fox, Paramount Pictures and NBCUniversal where he managed international film and television distribution to digital platforms, among other things. Dave began his career at Goldman Sachs. When not championing intellectual property rights, Dave enjoys cycling, playing his guitar (poorly) and travelling with his wife and two daughters. 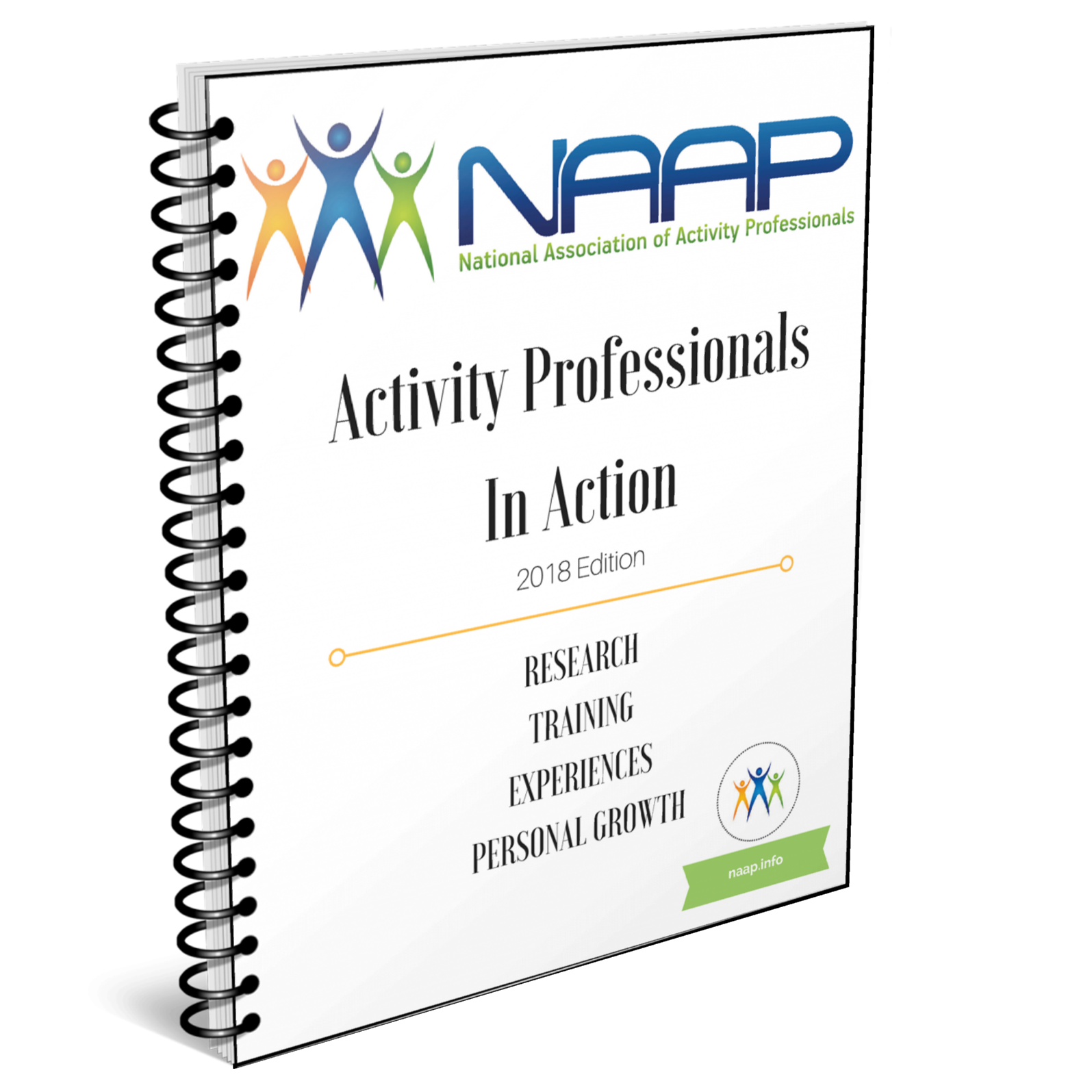