Things I learned from a Marketer that got it all wrong

So I may be a little picky about how people interact with each other, but the reality is: that it is my specialty and If I were not able to observe the hidden communication methods of others, I would not be able to craft new ideas on better communication for all. So with that being said, here goes!

Before the meeting even began, it was obvious that the marketer was not keen on underlying messages, the subtext, and the social cues given by others. He was very pushy on the phone to make an appointment, even after several phone conversations in the past informing him that his presentation was not appropriate at this time due to covid precautions. He pushed his way onto the calendar but had already put a bad taste in my mouth.

At the presentation he held up a binder of information that included his competitors’ pamphlets. He stated that he didn’t dislike his competitors, he just wanted to show us where their shortcomings were. The tactics of putting others down to elevate oneself was another turn-off.

While presenting he reached over a staff member to flip a piece of paper out of another staff member’s hand, insinuating that she was looking at the wrong page. That staff member told me that the minute he did that he lost her. She had no more interest in him and what he had to say, She stated, “What does he think I am? A kid?” She was upset and I would have been too.

Several times during his presentation he was reminded by the staff that his services were very difficult for older adults to afford. Keep in mind, he was presenting to staff in a long term care facility that houses older adults that are mostly funded by medicaid. This didn’t seem to phase him, but it was clear he did not know his audience. So, if he had done his homework and knew of the type of facility he was presenting to, why didn’t this huge confound stop him? Was he just using us as a practice for his “speal”? If he hadn’t done his homework then it became 45 minutes that neither he or we will ever get back.

Finally, when asked about a specific service that he provides, he was unable to answer the question. He became defensive and was unwilling to divert a possible response to someone from his organization that DOES know the answer. He was asked the same question 3 separate ways to be more clear, yet could not answer. It became evident that this was not a strong suite that his organization provided.

So for anyone who deals with other people, whether they be marketers, co-workers, friends or family, here a few takeaways from this experience:

1. Don’t put others down when conversing with others. It is just ugly and contemptuous. It also insinuates that you do not feel good enough about yourself.

2. Pick up on social cues and hidden messages. If it is not the right time or the right place, take that seriously, not personally. The last thing you want to be is a stalker. You won’t make any friends (or business) that way. 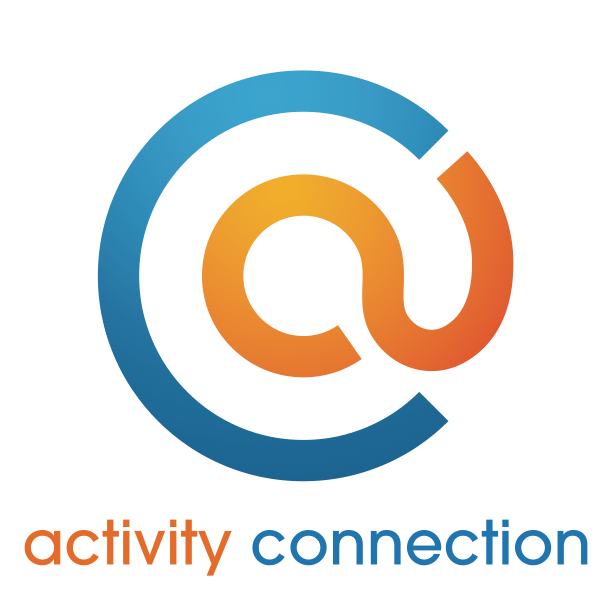 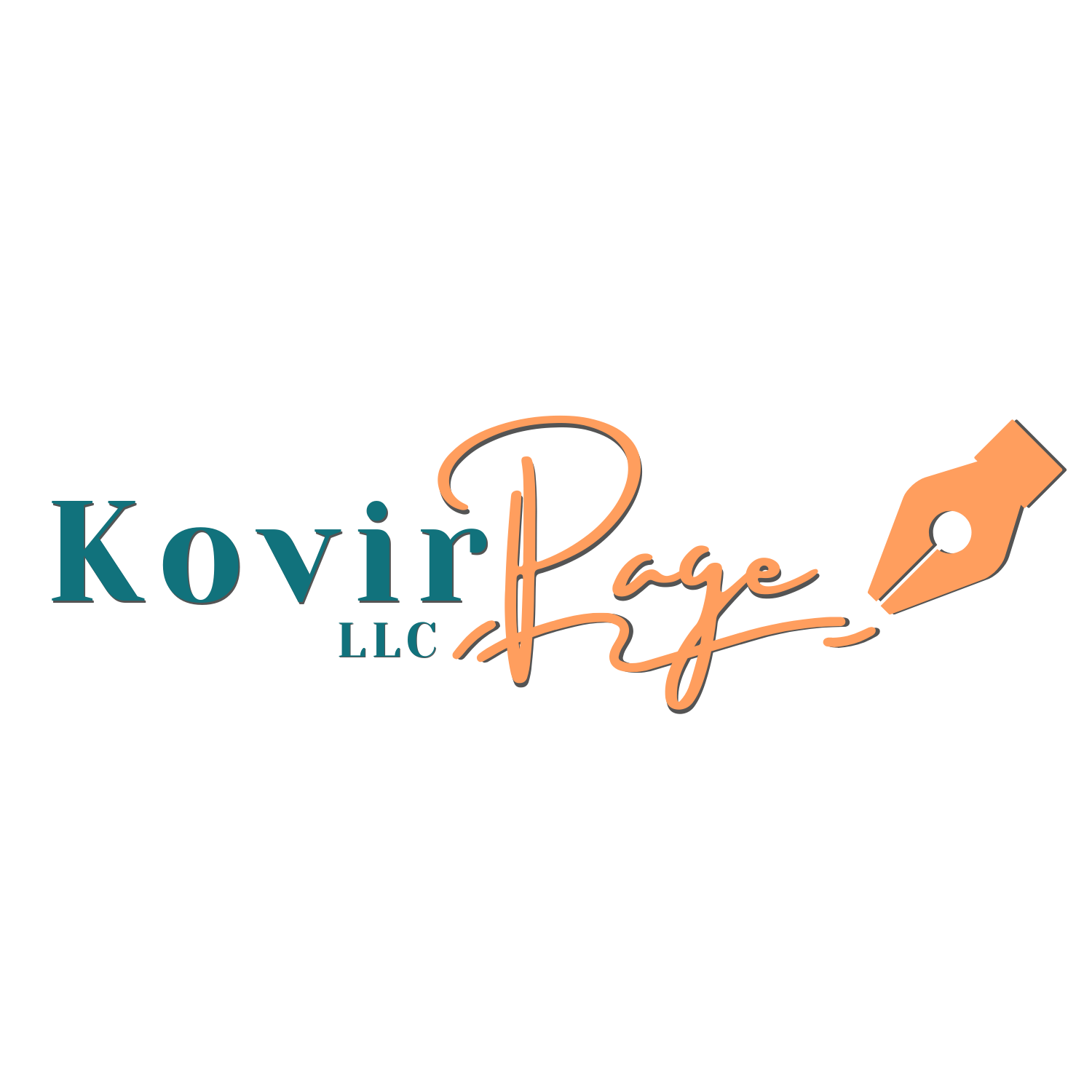 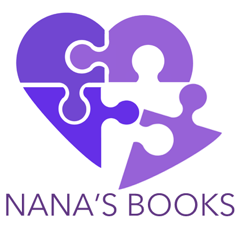